A member of CIMSPA, the Sport and Physical Activity sector’s only chartered professional body
A member of The Federation of Holistic Therapists (FHT), the UK's largest professional association for therapists, ensuring high standards in therapy education and practice since 1962

I have a lifelong interest in fitness and healthy lifestyle, which started at school with rugby, hockey and fencing.

After leaving school, I became an English-Korean Karate Association Instructor in Norfolk under the World and European Champion Richard ‘Iceman’ Vince, obtaining 1st Dan (black belt) within 2 years, with association average being 5 years.

During this time I competed in numerous kickboxing and karate competitions becoming the N.A.K. National Kickboxing Champion in 1995, also acting as an International Sport Karate Association Official and gaining a Martial Arts Development Commission Coaching Diploma.

In 1998, I stopped teaching and competing in order to join HM Forces (Army) as a Combat Medic where keeping fit was an integral part of daily duties. Upon leaving the Army I went onto join Thames Valley Police serving as a Police Constable until being diagnosed with Post Traumatic Stress in 2009.

As a way of dealing with the symptoms of my PTSD, I took up general exercise, as none of the standard treatments I was prescribed were working. I became interested in powerlifting, strongman and strength training, teaching myself initially and as I progressed was lucky enough to have trained with one of the World's Strongest Men and a winner of under 105kg World's Strongest Man Ben Kelsey.

This ignited a real passion for all things lifting. Since then, I have been attending seminars with strongmen and powerlifters, researching well-known as well as completely new trends and keeping up to date with fitness, health and nutrition news to educate myself as wel as learning about injury and strain prevention and rehab . 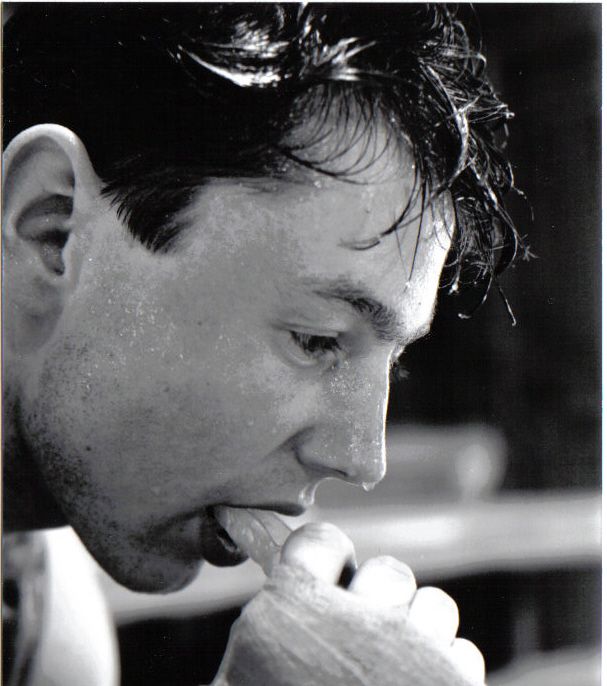 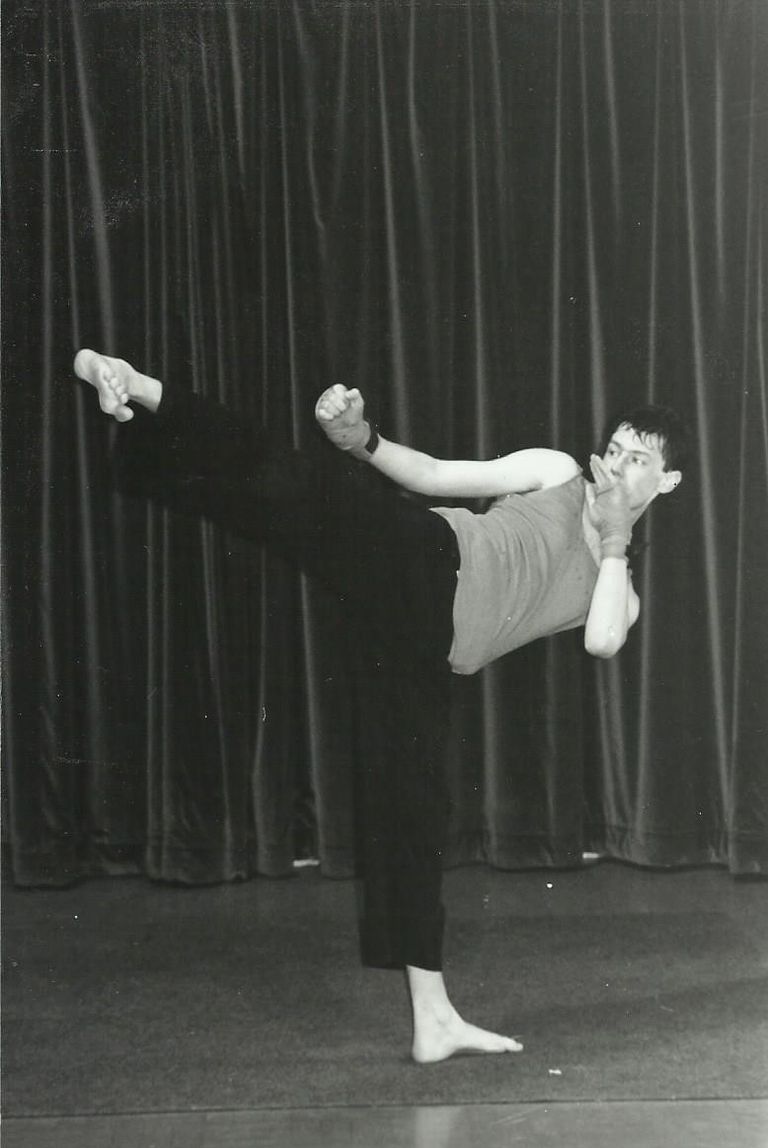 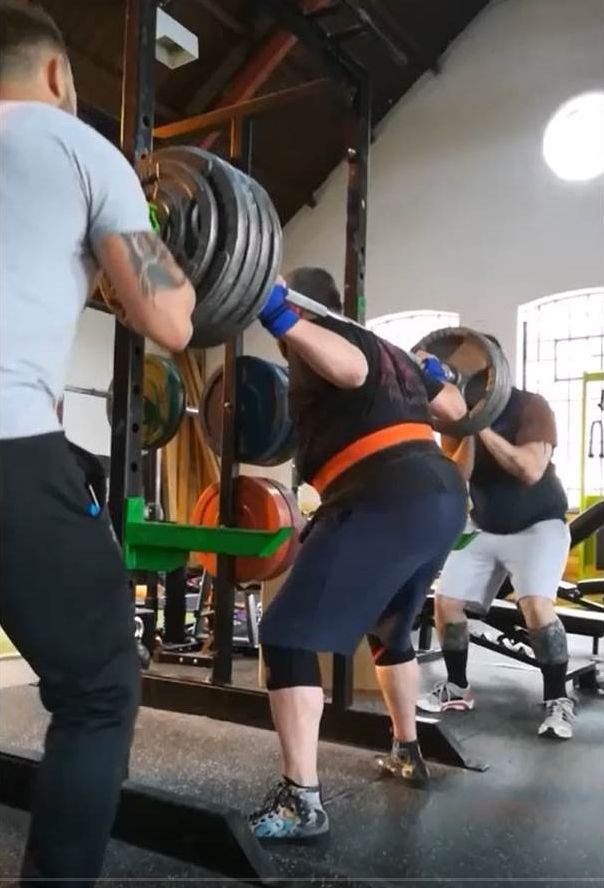 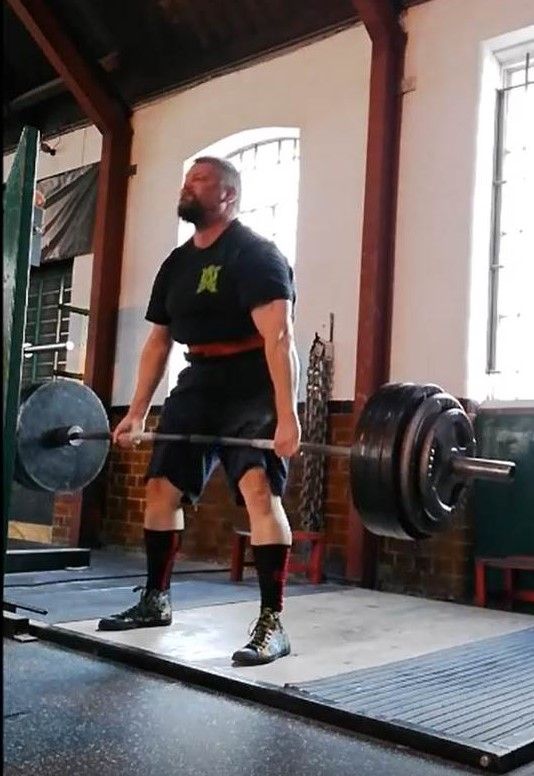 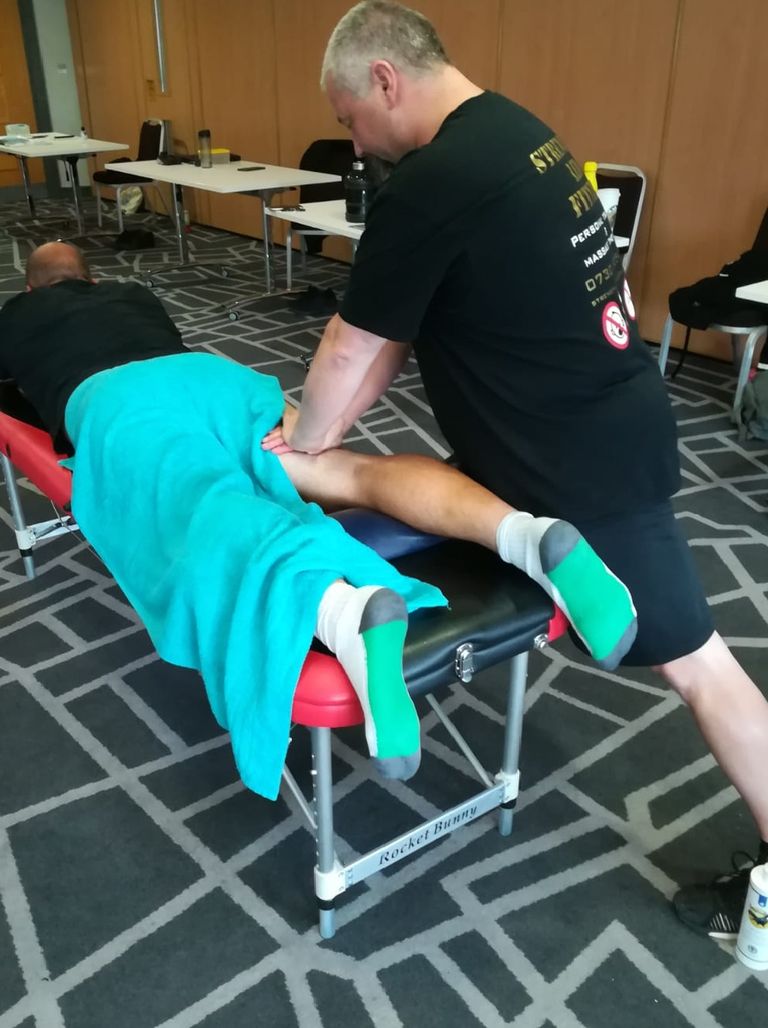 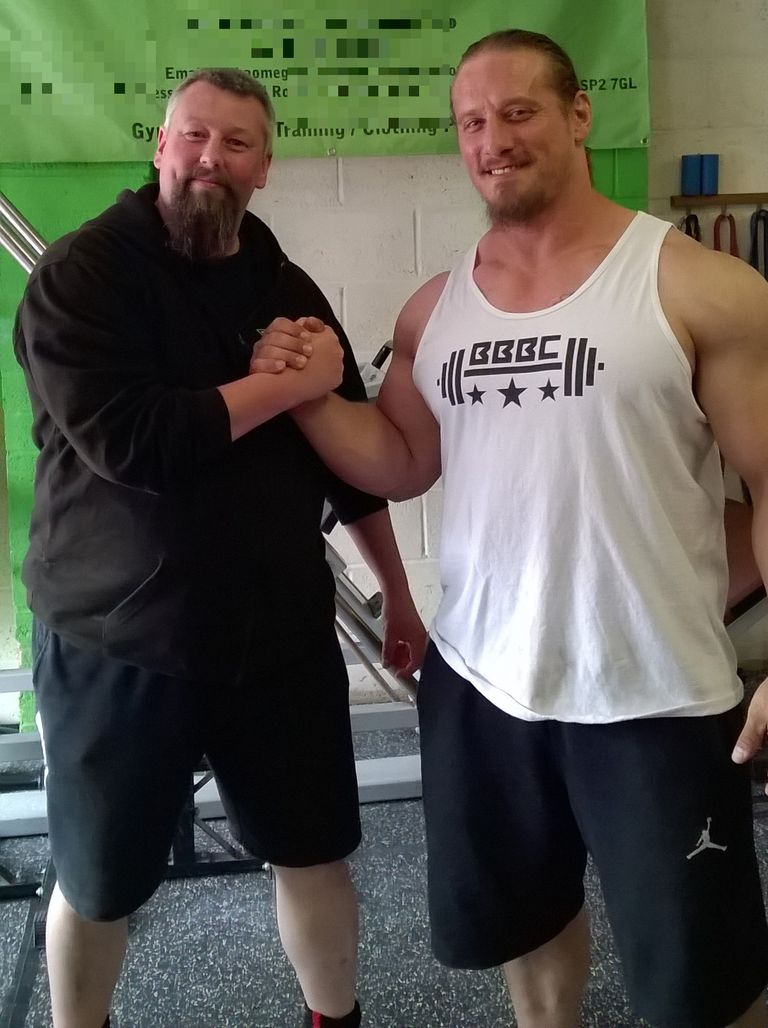 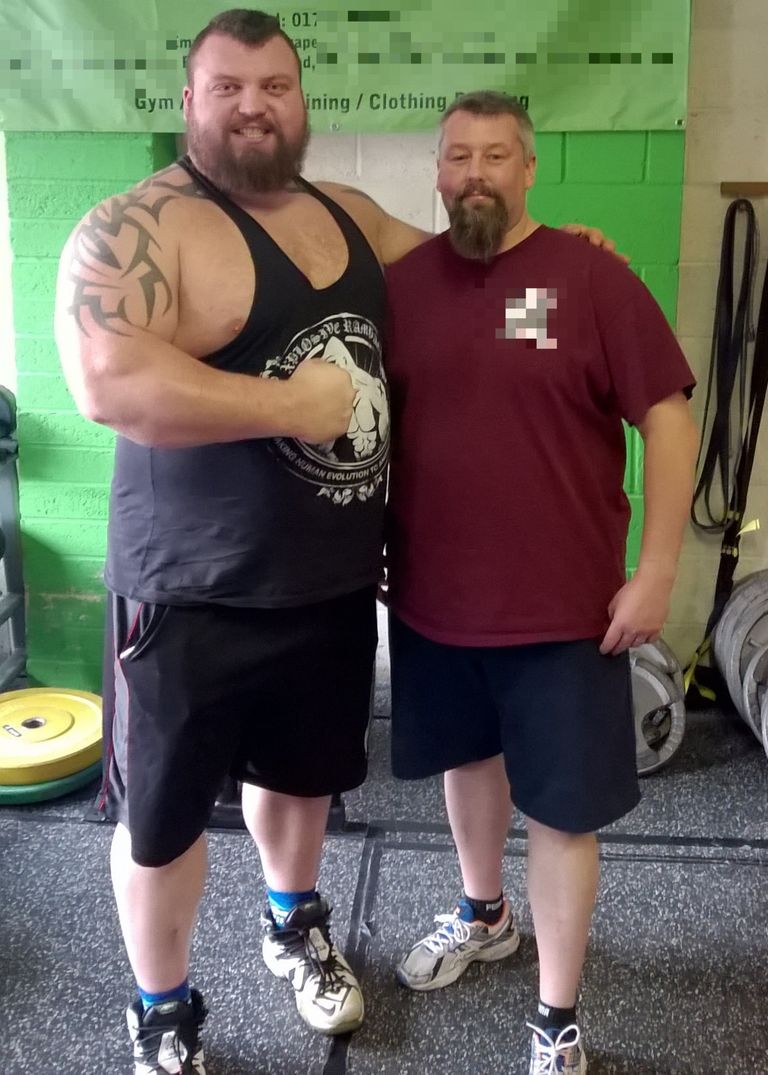 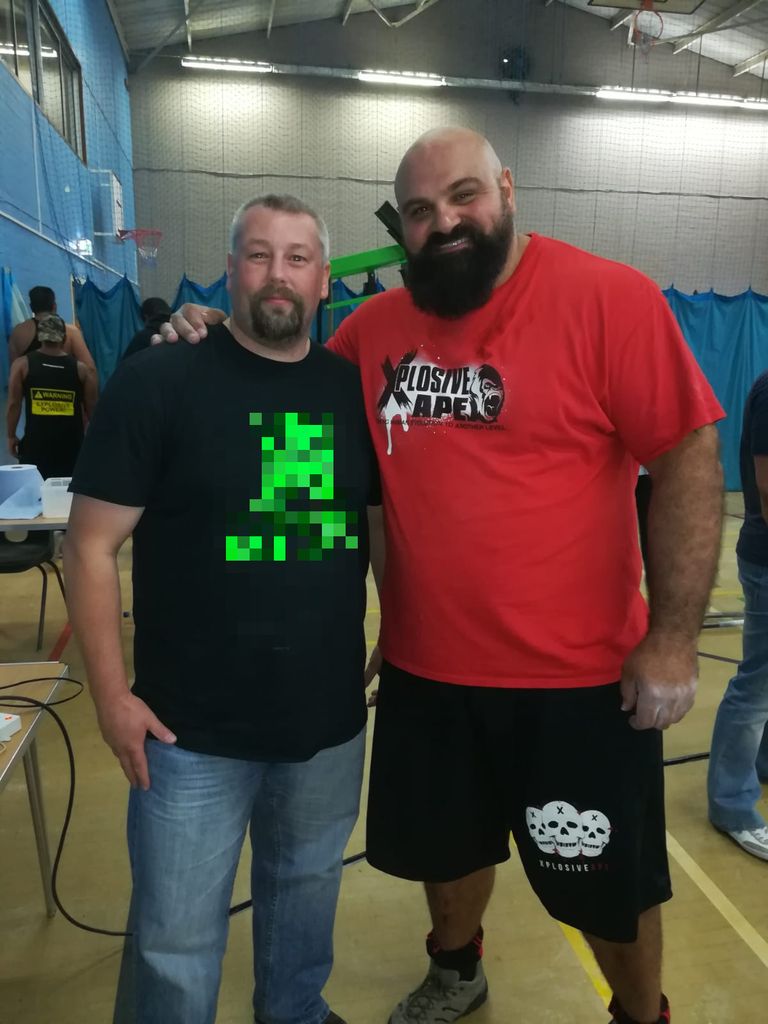